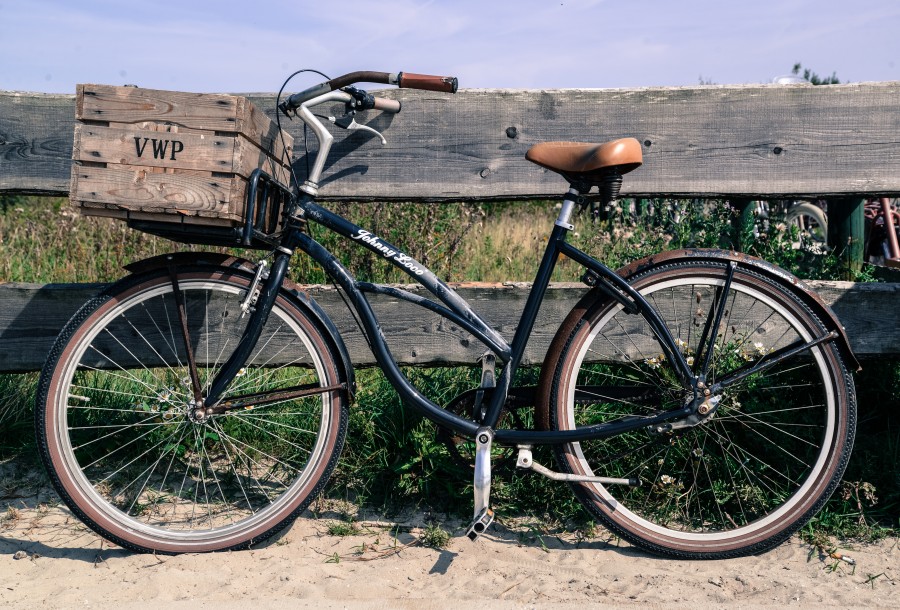 I got through two books this month. Now I'm back to needing to choose a new book all over again.

Finally got this update released. This one had a long long tail in beta, so it's a relief to have it out. I'm looking forward to the next beta, which includes support for syncing some new attributes from Apple Health and events from iOS calendars.

I'd been feeling low in energy, even when sleeping well, and thought blood tests might help me find the cause, but they didn't really tell me anything. Which is good and bad, I suppose.

Although I did get down as far as -1.2kg, I bounced back up. No doubt partly due to a big break from the gym. This wasn't the best goal to set, anyway, since it's not really something I can control. Next time I'll set a goal like eating fewer snacks, sticking to a calorie budget, or hitting the gym a certain number of times in the month, and hopefully fat loss will be a side effect.

Ukulele's been going pretty well. I've been doing short practice sessions most days recently, and I've been enjoying learning new songs that each have different challenges.

I'm going to say ukulele again. It's going well, but another month of focus should help me really solidify the habit.