Last month of the year! 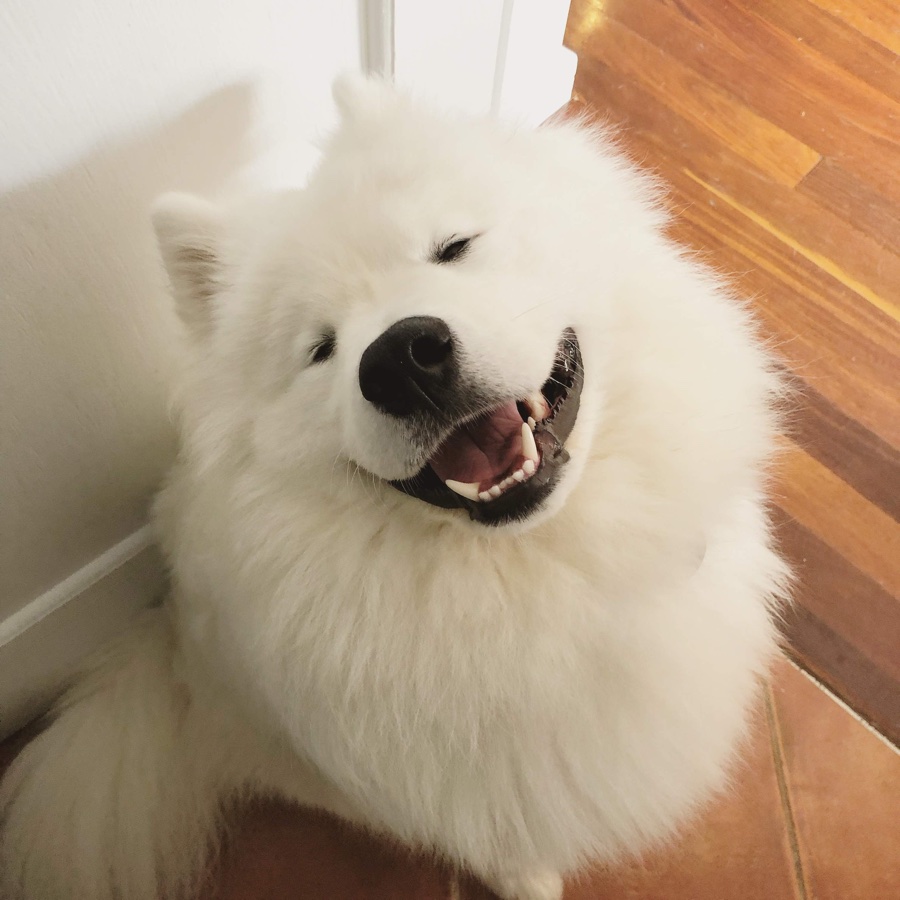 Here's a yummy french toast brunch I had, that came with an ice cream cone on top: 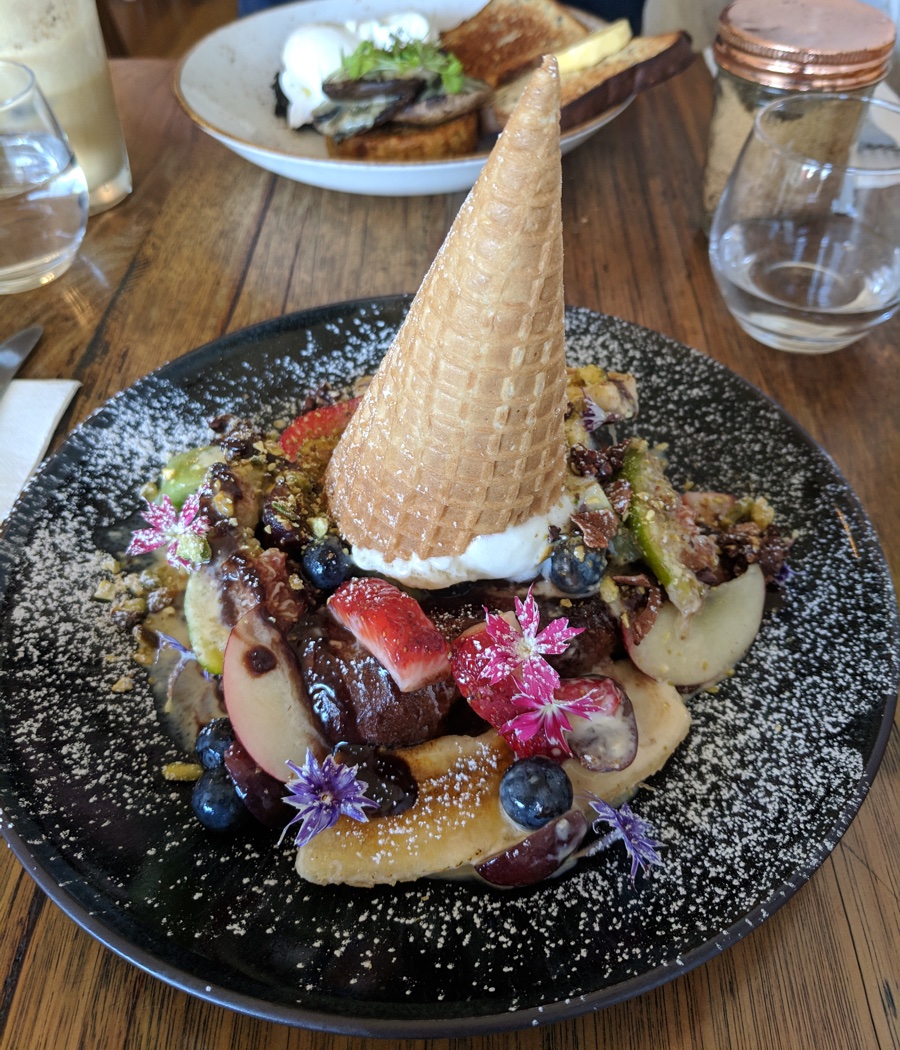 And here are some gluten-free vanilla cupcakes I made in December: 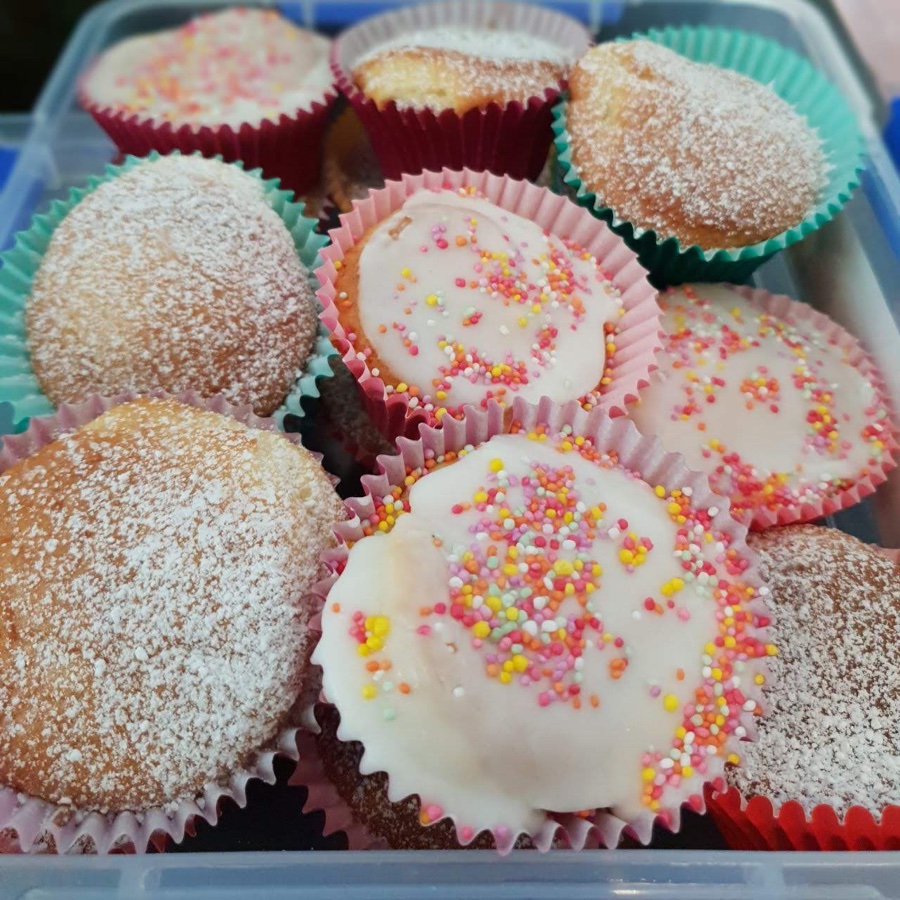 My first release of my CocoaPod covers this goal.