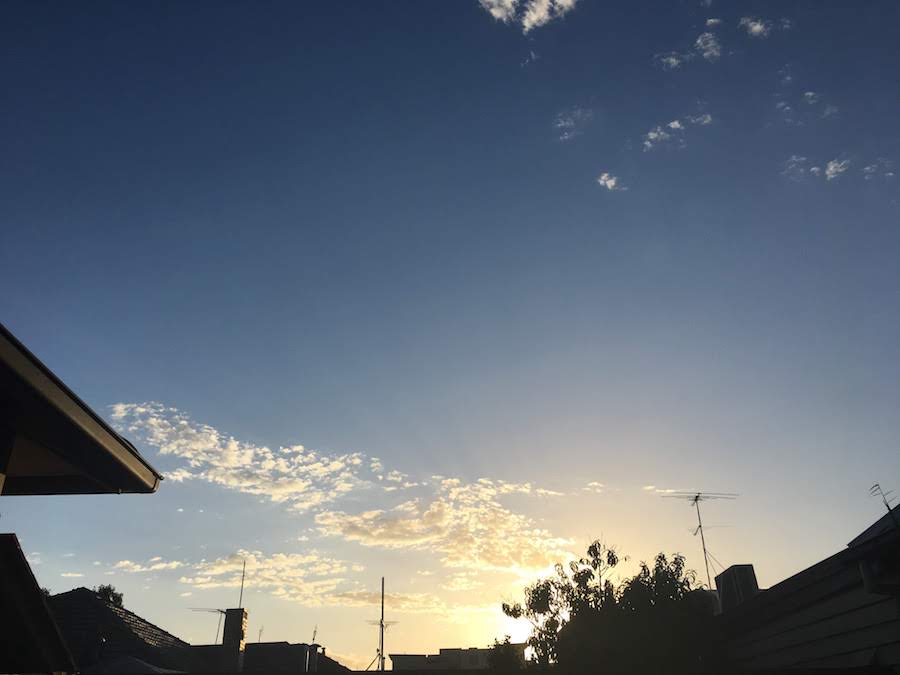 Lesson 2 included some texture work that I really hated. I took longer to get through that part because I kept putting it off. I didn't manage to finish lesson 2 in January, but I did come across a note to another student from the Drawabox creator explaining why setting goals for finishing Drawabox lessons is not a great idea, and it makes more sense to take as long as you need to get through the material. I'll try to keep drawing more regularly in future, but I'm not going to set goals for when to get various lessons finished anymore.

✔️ Release one side project update

I released ExistAPI in December, which is a Swift (iOS) SDK for the Exist API. In January I released an update that included support for POST requests.

✖️ Release the current beta update of Exist for iOS

My plan for 2019 is to focus on stability more with Exist for iOS, which means much longer beta periods. The updates in the current beta have been tested for a while and I was hoping to have them out to the App Store in January. Unfortunately a few issues cropped up that meant the beta period needed to stretch a bit longer, so I didn't achieve this goal. 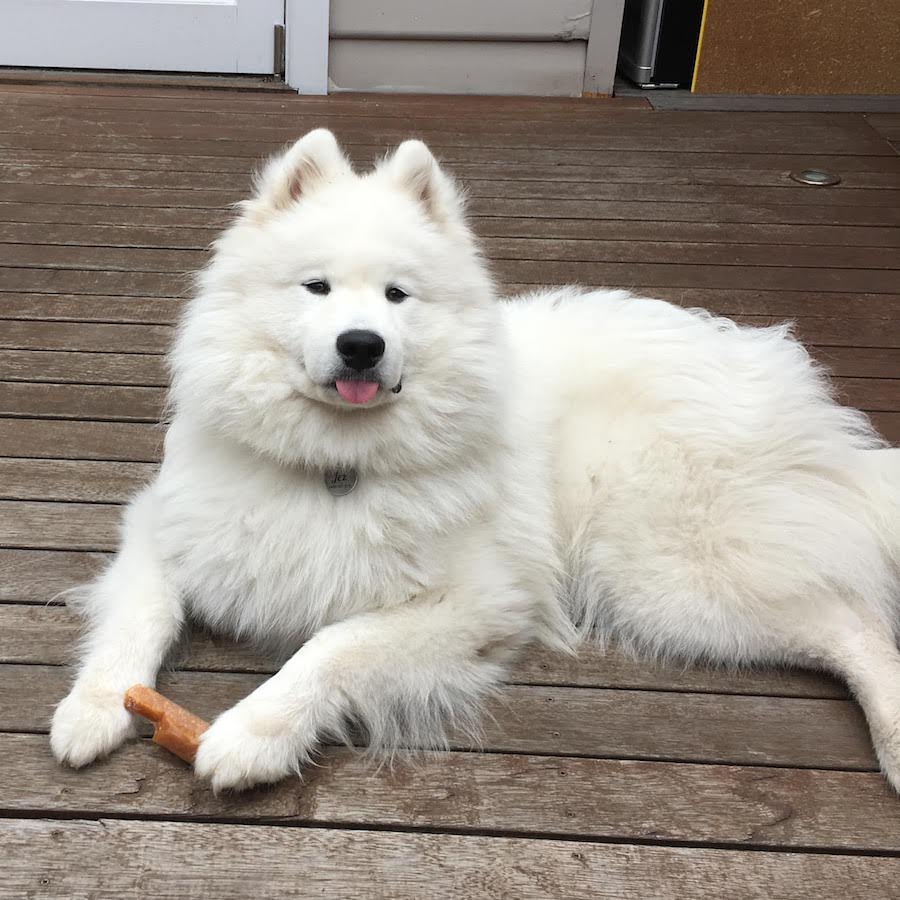