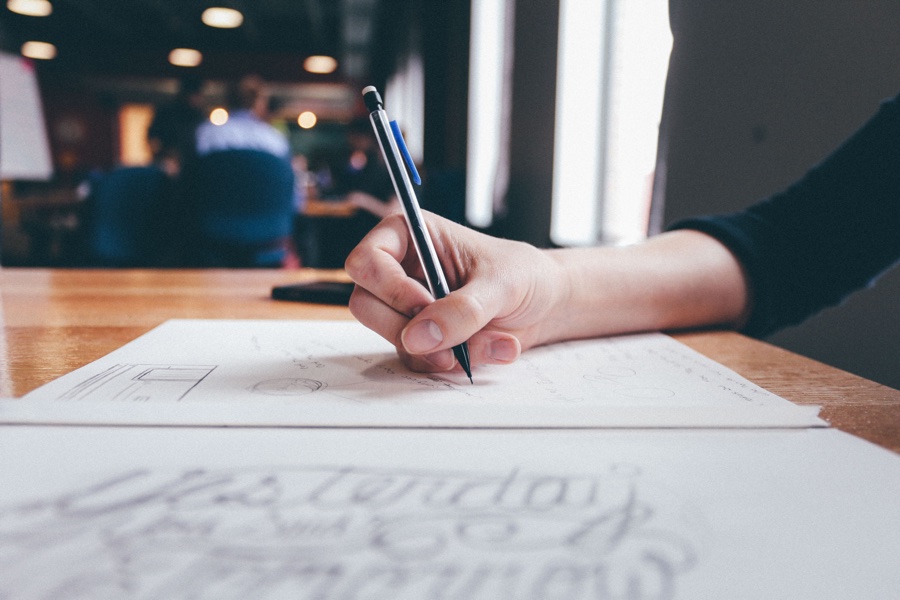 What went well this month

✔️ Publish one blog post: Introducing custom tracking (and how we're using it)

Because we have so much going on with Hello Code right now and I'm balancing my work at RescueTime as well, I stopped trying to force myself to practise piano this month. I wasn't doing it often and I was struggling with unhealthy feelings like guilt over not doing what I thought I should. But I was often choosing to work over practising piano, and since that's something important to me and where I want to focus my time right now, I decided until we've moved house and things have settled down a bit, I'll give myself a pass to not practise piano unless I feel like it.

Going easy on goals this month because we're moving house so there's a lot to do.

Our new house is further from the train station and supermarket than we are now, so I'll either be taking very long walks or relying more on my bike. I've wanted to bike more this year anyway, but hadn't pushed myself much before now. In the past week I've been using Google Maps directions and my bike to commute to a couple of unfamiliar places, and it's helping me get back into the groove of getting around by bike. I'd like to do this more in August, in preparation for needing to use my bike a lot when we move at the end of the month.

This review will be featured in the next edition of The Monthly Review. If you like to read monthly reviews, sign up for the newsletter to get a collection of personal reviews in your inbox every month. If you write your own reviews, sign up to participate and share your reviews and your process with others.